The result of E30s becoming (arguably) very overpriced is that the remainder of BMW’s 80s collection also has risen in value. Still, the E28 and E24 represent a generally good return on an investment relative to the E30. You get classic styling, a superb driving experience, and you’re signaling your a fan while stopping short of jumping on the bandwagon. If you’re into the E24, the ones to consider are the later models with the 3.4-liter motor and E28 suspension upgrades. BMW offered three flavors of 6 in ’87 – the range-topping M6, the luxury-based L6, and the standard 635CSi. Today’s car is a high-option standard 635CSi with a few upgrades, and it sure looks great! 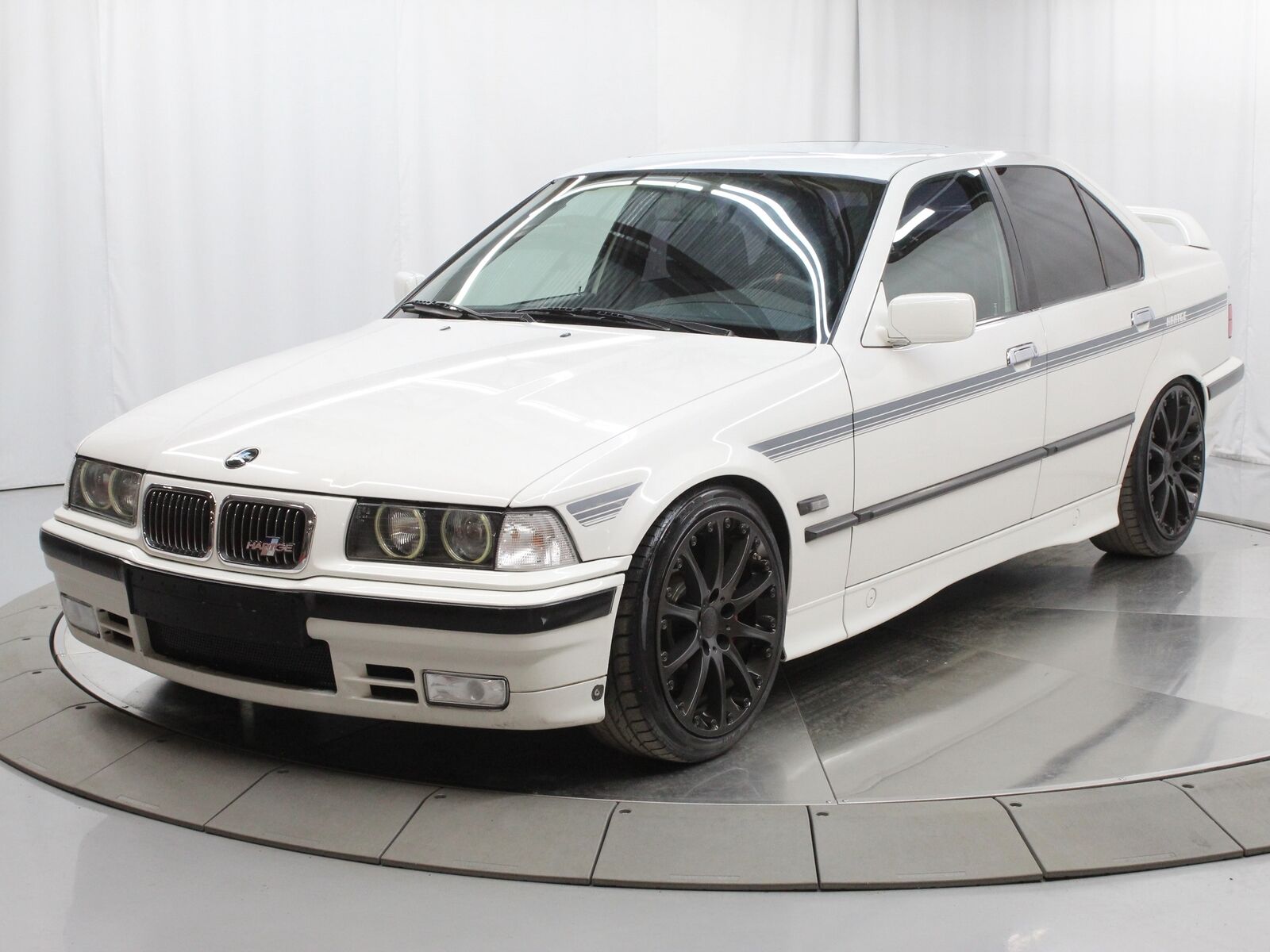 Alpina took a normal 535i and made it’s own interpretation of what the M5 could be; instead of a high-revving twin cam S38, you got two turbochargers with enough torque to embarrass those boys from Affalterbach. Alpina achieved this through a full custom build; Mahle pistons, custom oil sprayers to cool the them, stronger connecting rods, sodium-filled valves and bespoke intake and exhaust systems – but then, Alpina’s never been shy about producing it’s own items. While all Alpinas are rare, the B10 BiTurbo was fairly popular; of the 1600-odd E34s Alpina built, a full 507 of them were B10s – impressive considering they were one of the most expensive sedans in the world at the time. Today? Well, they’re still one of the most expensive used BMWs you can buy: When it rolled out, the F90 redefinied what it was to be an M5. The engine was not all that new – the S63 had been utilized by the F10, after all. Nor was the styling all that new – it was a refinement of the F10 and not the huge leap the E60 had been from the E39, for example. No, the big news was how the power was delivered; in this case, BMW’s xDrive system made its way in and was tuned by BMW M to maximize the M5’s fun factor. The result? Hard to argue, really, as the new M5 obliterates 0-60 runs in 3 seconds, and the system can be switched to rear-wheel-drive mode to still do the classic BMW tail-out cornering.

To celebrate its launch and inclusion in the Need for Speed Payback game, BMW launched a special edition of 400 M5s called the “First Edition”. The $18,300 package was run through BMW’s Individual department and got you Frozen Dark Red Metallic paintwork, piano black trim, Smokey White upholstery, extended Shadowline trim, 20″ Style 706 wheels finished in black, an M Sport exhaust system, a Bowers & Wilkins Diamond surround-sound system, the M Driver’s Package, and a few other special trim details. Today’s car is one of a claimed 98 brought to the US, and it was also ordered with the Driver Assistance Package and the Executive Package. When new, the car retailed for around $130,000. With just 280 miles from new, what’s the asking price today?