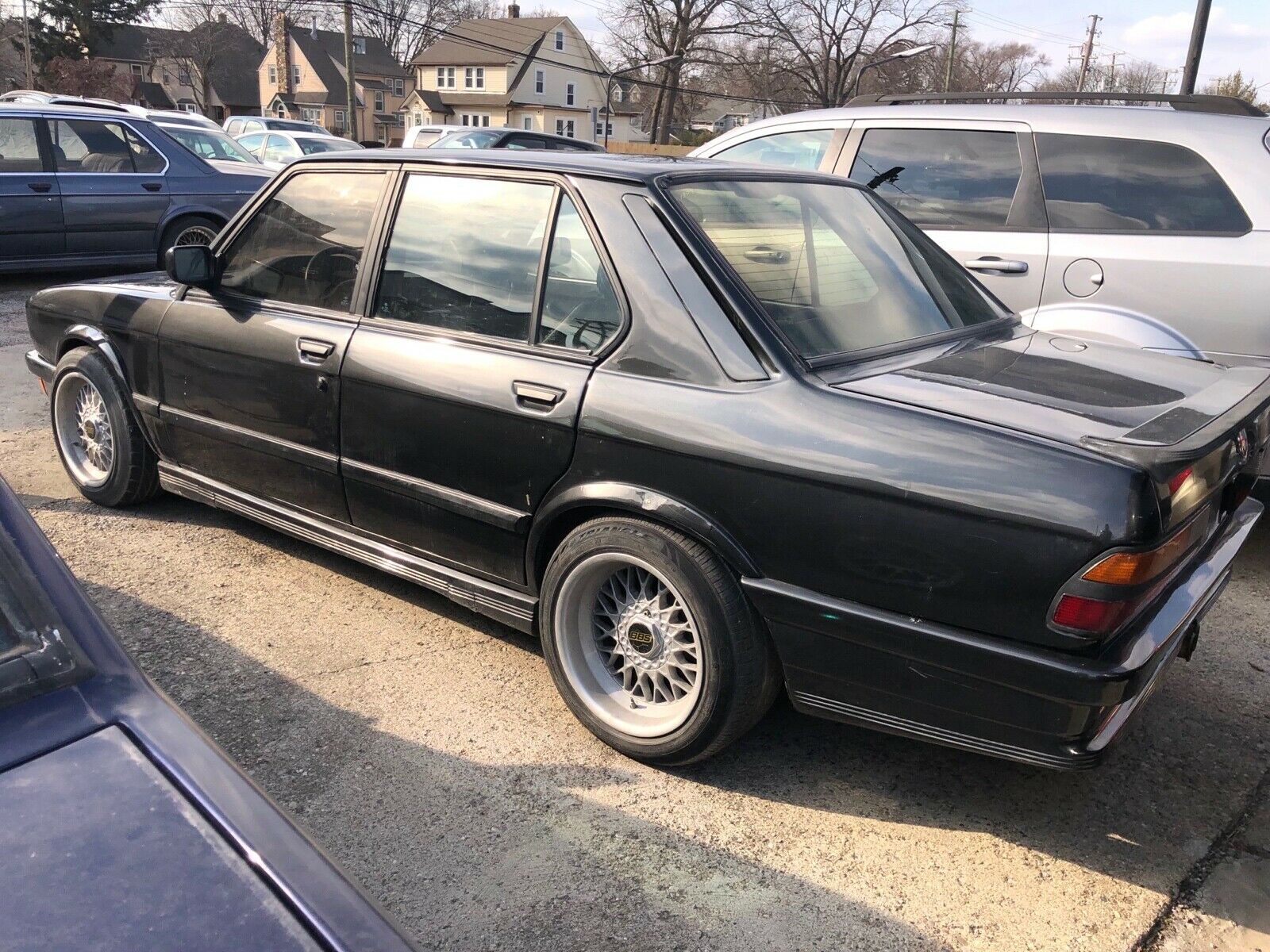 Back in September 2021, I took a look at a strange situation – what appeared to be an Agate Green Metallic M535i stuck in the midst of a buy-here, pay-here lot full of modern cars:

Well, the image above should tell you we have something similar again. Maybe this is a thing? Perhaps, though while this appears to be the same dealer, this time the car is not quite the same. It is a European-specification model, but while I wasn’t sure if that one was a real M535i last time around because there was no VIN supplied, we have a VIN on today’s car and it’s a DC31 model – meaning it’s not an M535i (which were DC51, 61, 71, or 81 in LHD). It is wearing the M Technic body kit and some pretty wild offset BBS RZs it appears, so let’s take a look at what you are getting: