Well, today we’re back with a very similar, albeit slightly less long and powerful version. This is a 180″ stretch of a Q7, of which they apparently made ten. Why? Fabulous question. But hey, it can be yours for $35,000: 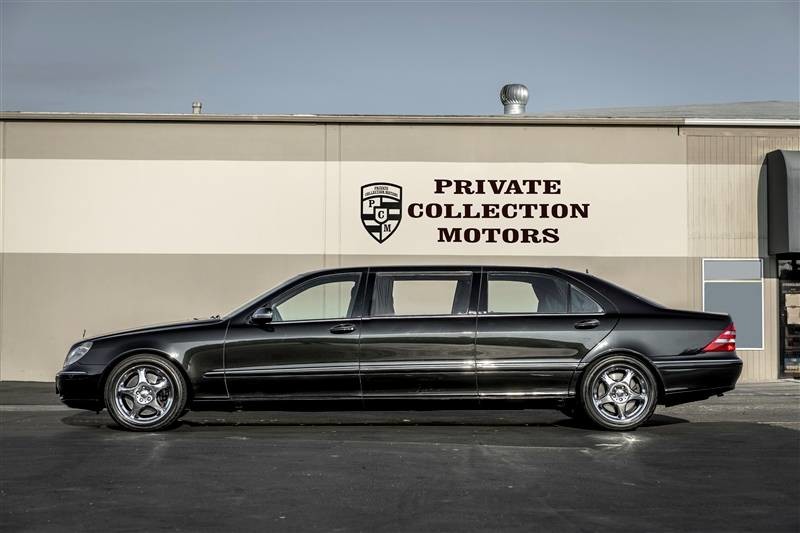 Last week I checked out a really cool short wheel base right hand drive G500 in the UK and explained that you can basically have a G-Wagen any way you want it. Well, today’s G is another way get your kicks and if you haven’t noticed, this one is quite a bit longer than the last G I checked out. This is a 2005 G55 AMG that has been stretched and of course, updated with the G63 bumpers, wheels and badges that seems to be all the rage now. The stretching sadly wasn’t a factory job and because of that I’m going to stop short of calling it a true Pullman and instead go with the more tradition term of limousine. Although this stretching job looks really well done, I do have a couple of questions and one big red flag. A few months ago I checked a Mercedes-Benz 600 literally fit for a king. Today we have another 600 Pullman which doesn’t look to be outfitted… Throughout last week I checked out a few custom creations from coach builders both really interesting and a little odd. I didn’t have plans to continue…